Where I am: Nick’s bedroom, LA

Listening to: ‘King of Wishful Thinking’ by Go West

Week 3 and I’ve been learning lots about myself this week. Read oooon playas….
The beauty of life is in how it twists and turns. How you can be heading in one direction, so sure of your choices until suddenly, it comes to crunch time and you realise it’s not quite right. Too often I think we stay the course because of what we think we should do, or what we think everyone will think, the people we’ll disappoint, the money we’ll waste, the dreams we’re not ready to let go of. Even if they’ve changed. The sudden change of direction (or heart) can be scary but “the best laid plans of mice and men often go awry”. 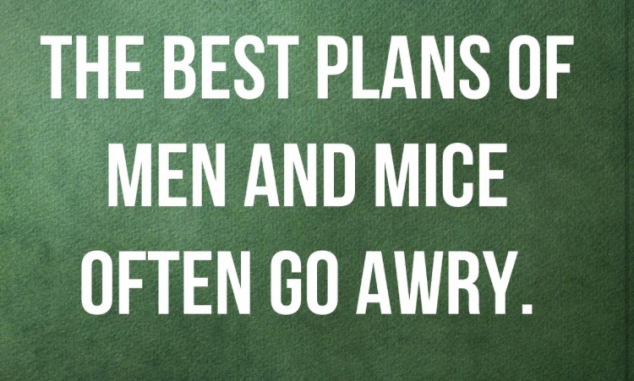 Now, 7 years ago I formulated a plan with someone very special to me. We had a dream. Whilst we had lots in common we had 2 passions that bonded us the most. Music and Travel. We spent hours talking about the adventures we were going to have, to a soundtrack of eclectic music. We spoke of where we were going to go, what we’d see, the food we’d eat (yum!), the music we’d listen to. We decided that once I was done with university we were going to go to Australia. We were going to go and live and it was going to be FAB.U.LOUS. 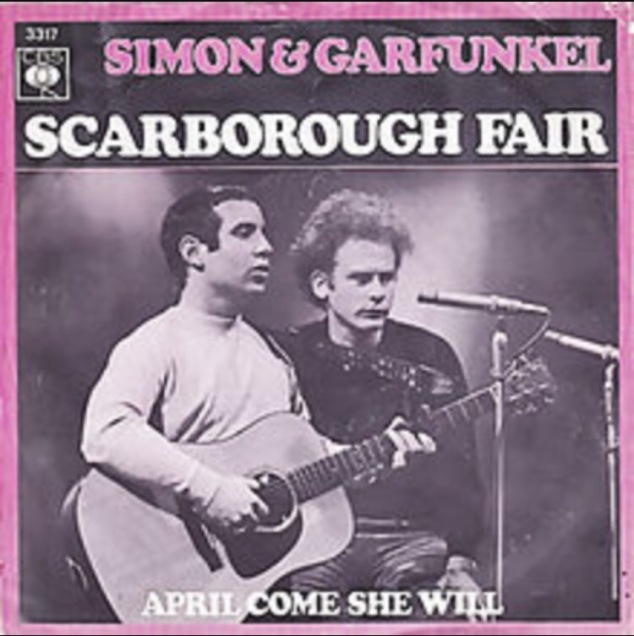 We loved all music but Simon and Garfunkel was our favourite.

Over the years things changed and the talk of travel became less and less. We finally stopped talking of it altogether. Reality forces things on you. When you’re not in the ‘real world’ dreams seem more attainable I think, and we both had a tendency to live in a dream world – not the real one. The last time we spoke was the summer of 2013. I’d graduated from university in 2011 and still the ‘Australia’ dream hadn’t happened. I decided there, sat in my friend’s backyard in LA that I could still do it. It would just have to be alone. It could still be fun. At some point I’d go.

Then life got in the way and things started happening that made me forget that dream. Fast forward 3 years and I was unhappy with my life. I felt stuck in a life I hadn’t dreamt for myself. I felt like I had nothing of worth to hold on to (dramatic I know but, in the words of Miranda, bear with). I was trying to figure out my next move, listening to my iPod, when Simon + Garfunkel came on. I took that as my sign. The old dream that was in the back of my mind. Australia, it was.

I quit my job and I was on my way (via LA). I had everything in place. I told everyone I was leaving. Visas, flights, CV updated and circulating. Hostel booked. Transfers. The whole shebang.                           Nerves set in, of course. The realisation of being in a strange city on the other side of the world, alone, was starting to set in but, hey, a “hello” is all it can take to make a new friend, right? I knew, after pep talks and some sound advice, I’d be ok. Besides, I had 2 weeks Stateside to have fun first!

The days passed, friends left, more arrived. A weird feeling of ‘did I make a mistake?’ came over me when I thought of Aus but I dismissed it as nerves quickly, like I did any talk of Australia whenever anyone brought it up. Everyone was talking about the adventure and how exciting it would be and I felt silly for second guessing myself.

Until it came to crunch time.

I was packed. The car was en route. The anxiety set in. The pep talks started from my friends. During a last one with Mark I realised – somewhere amongst the hype and excitement – my dream had changed, I’d just not been honest with myself.

I’m normally led by logic. The logical side of my brain had been engaged – everyone knew I was going. It was all set. It made sense to go. This time I let myself be led by my emotions and I listened to my heart (Gosh, this sounds cheesy doesn’t it?) In the times I’ve actually been honest with myself, I’ve always trusted what’s in my heart and it’s never been wrong.

So that’s what I did.

I didn’t get on the plane.

I stayed in LA in order to build a new dream, take time to envision what I really wanted and not what the 21 year old me wanted.

Someone much wiser than me said to me that “hindsight is 20:20 vision”  and she’s right; looking back the doubts were there but I got so caught up in everyone’s excitement and my nostalgia and in my wanting to escape a life I’d grown tired of. It’s only when I stepped away from the noise and was in LA that I had the time to listen to me.

Luckily, my friends here in LA have said stay for as long as you want. Legally I can stay here until April so there’s plenty of time to figure out what I want to do and formulate a plan. Even now my flight home is booked they keep telling me to extend my stay more “change it again, stay a couple weeks extra. The super bowl is coming up, you have to stay for that”.

The time away has given me time to think and plan my own life, and figure out what I want. For once, I have a 10 year plan! We’re in week 3 of 2017 and already my dreams have changed, but at least I have one. I just gotta get home and make it happen now!