“Men make the moral code and they expect women to accept it.”

That is a direct quote from Emmeline Pankhurst. I must say, what a woman.

Like most people my age I knew Emmeline’s name, I knew that she was a big player in securing the vote for women. I knew that she inspired a group of women to bring about a change in the British Law that we still benefit from today. What I didn’t take away from those History lessons in secondary school (ICC class of 2005 waddup) was how much those women went through to get something that we take for granted now, that some women don’t even use.

Speaking to someone on the weekend it became apparent she didn’t even know who Ms. Pankhurst was, and what the suffragettes did; how much of a stir they created. How they went to prison for asking to be heard and have a say in how their country was run. How they were seen as ‘odd’ and outcast because they wanted their voices, the voices of women all over the country, to be heard.

I have previously posted on my social media the impact the move “Suffragette” had on me when I saw it. Of course there was a storyline that was the work of fiction as the main focus of the movie, but they were based on real things that happened to real women in those times. The facts and issues they faced were based on real events, inspired by real events. With the impending general election in Britain I feel like I need to revisit the importance of this film and it’s message.

I am not here to tell you about the parties policies. You have google, research it. I am here to ask one thing of you –

LADIES – USE YOUR VOTE. PLEASE.

EDUCATE YOURSELF ON THE PARTIES AND THEIR POLICIES AND USE YOUR VOTE.

We all know how opinionated I am, I have pretty strong views on most things. I lost facebook friends over my opinions on Brexit (tragic, really). Yesterday when I was at coffee with one of my friends we started talking about the general election and I got so wound up that we had to change the subject.

For me I find it completely mind boggling that people DON’T use their votes, that some don’t see the point in educating themselves and blindly vote for the party they always have, or the party their parents do. My voting history is not one that is consistent with any one party – I am proud to say that with each election I take the time to listen and research the policies and vote based on that. Since I have turned 18 I have voted for all 3 of the major parties; and even some of the smaller ones. I may be blindly loyal in other situations but not in political ones.

“My vote doesn’t make a difference” 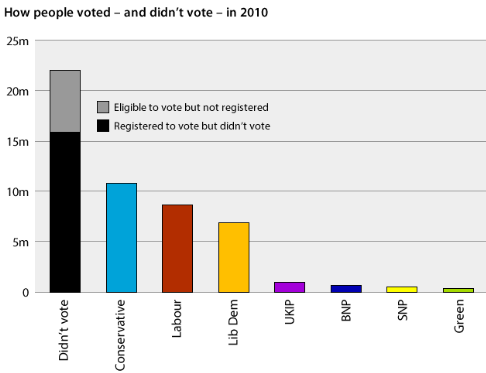 As a woman I can’t help but go back to what the suffragettes did for us, to get our vote, to allow us ladies to be heard. To know there are women that now don’t use that vote – well you may as well go and take a piss on Ms. Pankhurst’s grave. To me it is that disrespectful. Again, some may say that’s an extreme opinion but after seeing the movie and then doing further research myself I would beg to differ.

I mean, women in Saudi Arabia have only been allowed to vote since 2015.

I’m younger than a lot of those women and I have more years of voting under my belt. HOW IS THAT POSSIBLE?

Women living in Vatican City are still not allowed to vote. IN 2017.

Perhaps if you were not allowed to vote then the ‘non-voters’ would feel slightly differently, who knows.

So, this is a call to arms.

STAND UP AND BE COUNTED.

I don’t care who you vote for on June 8th – ok, well I do. It would be great if we could all agree with me but I do understand that differences in opinions are what make life so colourful – I just care that you vote; that you educate yourselves and vote.

Your country needs you.

Don’t let it down. 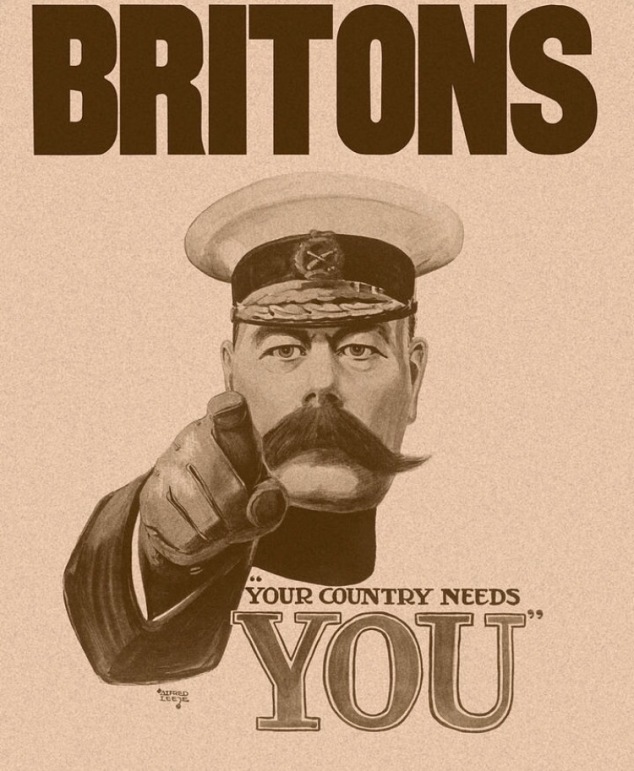